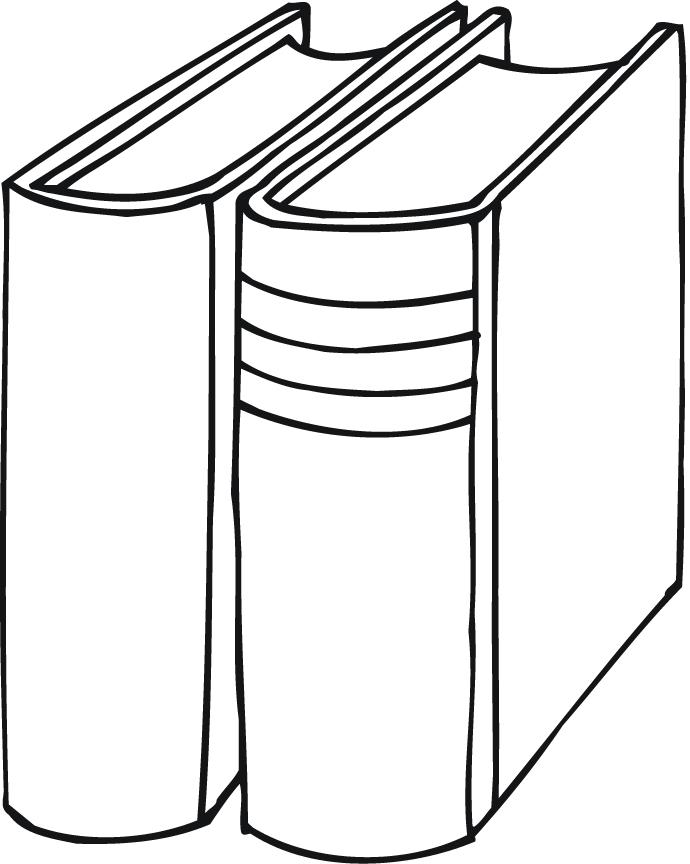 Title: A Case of Treason: The Traitor of Corregidor
ISBN: 1732289409
Author: Kenneth B. Thomson
Genre: Non-fiction
Publisher: Thomson Publishing
In April 1941, Burton C. “Stretch” Thomson, a twenty-six-year-old 1st Lieutenant in the U. S. Army’s Veterinary Corps, sailed to his new duty station in the Philippine Islands. He is leaving a wife and 7-month old son in Iowa; he will be gone for two years. After arriving in Manila in May 1941, Burton Thomson has no idea that he will soon be dead because someone in his unit betrayed him to the enemy.

A CASE OF TREASON:
THE TRAITOR OF CORREGIDOR

In 1942 on Corregidor, as Japanese forces finally overcame the U.S. defenders and their Filipino allies, an obsequious traitor, in the form of Army SGT John David Provoo, crawled out from under a rock, shaving his head and donning Buddhist robes, went off to join up with the enemy.

Provoo had spent time in Japan before the war and could speak the language quite well. Betraying his buddies, the NCO decided to become an informer to save his own worthless skin. His actions cost the life of Army CPT Burton C. “Stretch” Thomson, a 6 ‘6″ college basketball star from Iowa. He was a letter-winner on the Iowa State Cyclones from 1936 to 1937.

Some 76 years later, the slain officer’s son, Kenneth B. Thomson of Orlando, FL has written a book exposing the little rat that cost his father his life. Fingered as a “troublemaker” by Provoo, the Japanese took the lanky captain out on Kindley Point and executed him.

After the war, charges were brought against Provoo but he finally escaped justice in 1952 primarily because his lawyers successfully argued the treasonous former sergeant had not received swift “justice.” We at MilitaryCorruption.com feel his fate deserved a swinging rope on the gallows at the Leavenworth Disciplinary Barracks in Kansas.

Provoo is long dead now, but if he were still among us, mainstream publishers would hesitate to print the Thomson story. You see, Provoo was – as they say, was “light in the loafers,” and flamboyantly so.

We realize many homosexuals have served with honor and bravery in combat since the days of Gen. George Washington, but the slender sissy and traitor Provoo was not among them. He was a despicable human being by all measure.

Kenneth Thomson today is still a practicing attorney who went back to Corregidor and the Philippines in 1992 and stood on the exact spot where his father was murdered by Japanese troops.

“A shiver went up and down my spine as I found the place where my father was slain,” the surviving son told me as I was reviewing his excellent book. “I said a silent prayer in his memory and vowed someday I would write a book about Provoo and his treachery.” Now, Kenneth B. Thomson has kept that promise.

A CASE OF TREASON is a fascinating read. Included are rare photographs, a detailed index, as well as court transcripts. Every serious student of World War II should buy this fabulous book. It is essential to understanding that on “The Rock,” as the island fortress was known, there was extreme bravery and extreme sacrifice.

But there also was a slimy weasel like Army Sgt. John David Provoo – a traitor who betrayed is buddies in order to ingratiate himself with the Japanese.

If you’re ever at Iowa State University, you will find the name of Burton Thomson inscribed in Gold Star Hall, on the West wall by the entrance door.

We rank this riveting tale a full four stars.

A Case of Treason: The Traitor of Corregidor

This book is a reminder to us all as to the supreme sacrifice some have made for their country. It also reminds us there are traitors among us and we should always remain vigilant.

The term “love triangle” generally connotes an arrangement unsuitable to one or more of the people involved. One person typically ends up feeling betrayed at some point. Within the context of monogamy, love triangles are inherently [ … Read More]

The Pre-Meditated Murder of Thomas Boyle, and Ensuing Cover-Up of his Murder by the United States Army

Thomas J. Boyle Jr. spent 30 years of his life as a Chicago police officer. During his police career Tom worked tact and vice (undercover), He was a major part of a successful drug bust [ … Read More]