Kyle Mizokami with Popular Mechanics is reporting the following:

The Naval Safety Center website has been an important stop for defense journalists and enthusiasts for years. The site covers safety and accident data for the entire U.S. Navy, from how many sailors and Marines are involved in off-duty motorcycle and ATV accidents to major incidents involving aircraft.

We know from personal experience that safety accidents and incidents must be thoroughly (AND HONESTLY) investigated and those stats must be made EASILY available to everyone to analyze to help us maintain the safest shipboard environment that can possibly be maintained.

The Naval Safety Center website traditionally included accident data per type of aircraft—AV-8B Harriers or F/A-18C Hornets, for example—daily accident summaries, and general accident statistics. If you had a hunch a certain aircraft were suffering more mishaps than usual or were wondering what the accident rate for September 2018 was, you could go to the Naval Safety Center for the data. Not anymore. 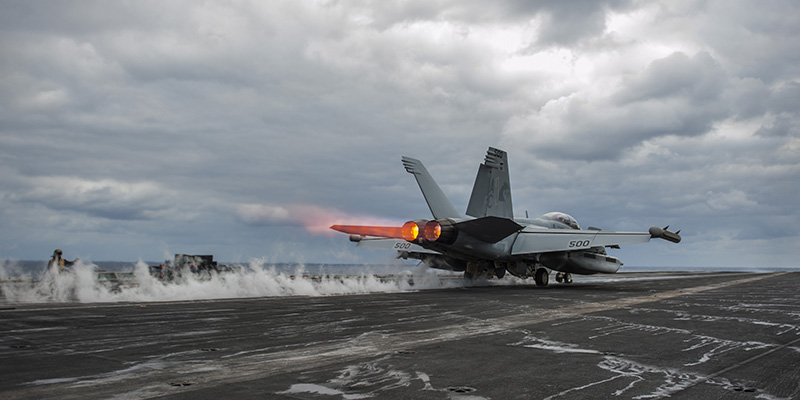 The data is still there, but civilians, including reporters, are restricted from seeing it. The Navy has placed the data behind a digital wall where only Common Access Card (CAC) holders have access. CACs are only available to active-duty military, military reserves, government contractors, and civilian DOD employees.

Jason Paladino, writing for The Atlantic, noticed that the Naval Safety Center made the changes sometime this spring, between January 22nd and March 18th, 2018. The Naval Safety Center confirmed the information was removed from the public eye, telling Paladino, “When you aggregate so much information in one place bits and pieces of that can be compiled by those who wish us harm to make inferences and gain intel.” The information crackdown coincides with a 2017 directive by Pentagon spokesman Jeff Davis to, “be cautious about publicly telegraphing readiness shortfalls.”

The Navy claims that removing the information from civilian access was merely part of a “website redesign,” but The Atlantic points out that at the time of the directive, naval aviation was in a severe readiness crisis, with nearly two-thirds of the Navy and Marine Corps’ strike fighters unable to fly.

The Pentagon is concerned that potential adversaries including Iran, Russia, and China could gain information from the data that would allow them to gauge U.S. military readiness and the ability to fight. This is a legitimate concern, as all countries mine online data about adversaries to paint a picture of their ability to fight and win on the battlefield.

At the same time, however, the availability of the data to the U.S. public was an outstanding example of the openness and the ability of the Pentagon to relinquish control over data in the name of transparency. The data allowed those outside the military-industrial complex to critically assess the effectiveness of the U.S. military and bring important issues into the public spotlight. The data may not have always made U.S. naval aviation look good, but the openness did. 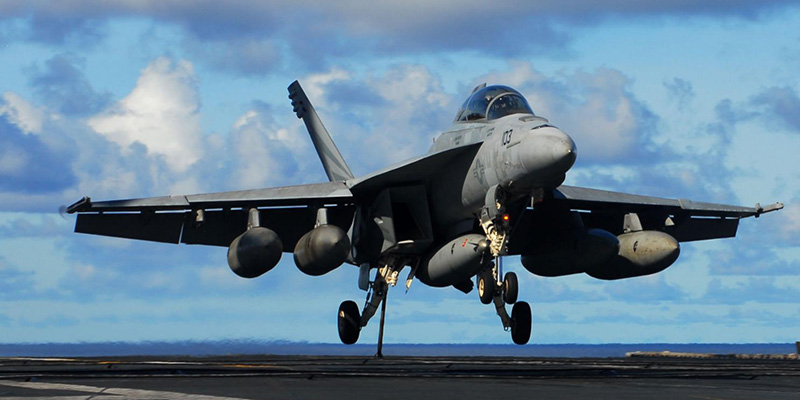 According to the Navy, interested parties can still email the Naval Safety Center ask for the data, and the turnaround time is now less than 48 hours. That’s a far cry from two minutes or less, and someone emailing for information may not be aware of what kind of information they can ask for, delaying the search for data.

How this improves operational security when a Russian, Chinese, or Iranian intelligence agent can also send email is unexplained. Furthermore, if data can be released to non-CAC holders just by sending an email, what is the point of imposing the CAC requirement, to begin with?

The removal of key safety data from the public record is a major step backward. Regardless of the reason, the restriction of information on naval aviation accidents and other mishaps is an obstacle to accurate reporting on military safety and will hinder public knowledge of important Navy safety issues.

One might think the Navy isn’t trying to conceal information from the Russians or Chinese; they are trying to throw up barriers so the American taxpayers won’t know about all the money they’re pissing away. The REAL REASON the Navy decided to make it more difficult to obtain safety stats is unclear, but we do know there is tremendous graft and corruption in the military industrial complex. And, when something doesn’t make any sense, always follow the money.

We suggest the Navy reconsider this stupid quasi-censorship policy.

The impact of budget cuts and neglect has taken its toll on many agencies of our government, but especially on the Federal Emergency Management Agency (FEMA). Americans are starting to realize how poorly prepared we [ … Read More]

An Air Force squadron commander has been fired for digitally drawing a dick on some high-tech mapping equipment in a B-52 COCK-pit. The military immediately took action to appease the MeToo movement that continually donates [ … Read More]

MILITARY WHISTLEBLOWERS HAVE ABOUT THE SAME LIFE EXPECTANCY AS A KLEENEX DURING COLD & FLU SEASON – GOOD PEOPLE ARE RUINED, WHILE CRIMINALS ARE REWARDED – AND, PEOPLE WONDER WHY TAX DOLLARS ARE STOLEN AND WASTED AT A MONUMENTAL RATE!

The military sometimes murders whistleblowers, and cloaks the heinous crime by making it look like the so-called distraught individual took his/her own life. The American military is a master at converting a murder to into [ … Read More]